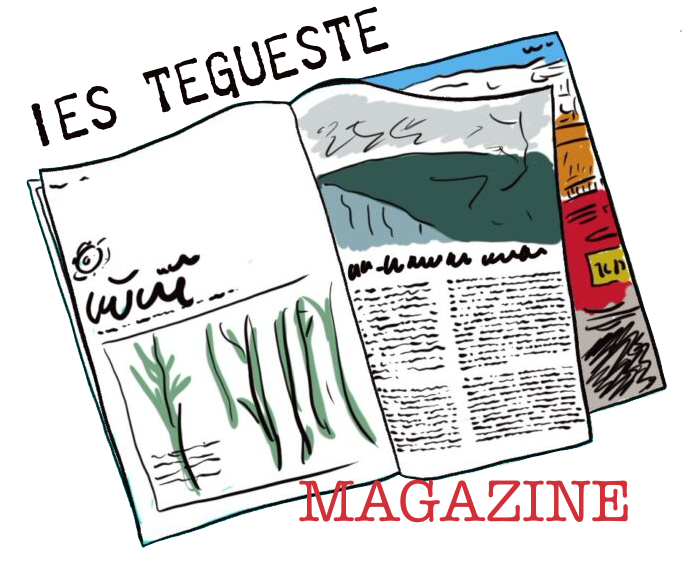 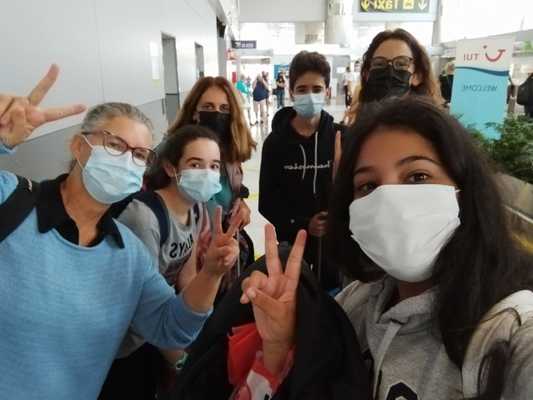 Although the European project Jobs4future has been active for more than a year by now, we hadn’t had any “face-to-face” contact with our partners because of the COVID restrictions. That was until last 10th October, when we got the chance to have a mobility to Romania. Just as the Portuguese, Greek, and Turquish teams, our team went abroad to have an adventure.

Four students and two teachers among the team from our highschool went on this trip. The group was formed by Malu and Isabel, the teachers, and Elio, Eugenia, Simón and I (Laura), the students. After a long trip including one flight to Madrid, a night there, and another flight to Bucharest, we were received by Luiza (the Romanian coordinator), her daughter, and four Romanian students from the amazing team that took care of us during the entire mobility. We went then to the hotel were we slept and ate during our stay. Just like us the teams from the other countries were slowly arriving, but the activities didn’t start until the next day.

We did a lot of different activities during our visit. The first day was more focused on meeting each other, and after a press conference we did a few games to learn each other names and to make a little presentation of ourselves. After that day, thanks to the activities, the breaks (time which we use to talk with each other) and everyone’s enthusiasm we started matching and befriendling people from all the countries.

As the name says, this project is about jobs for the future. As you could imagine, most of the activities were related to these two themes, but there were also some related to the other part of the project: different countries, traditions and people.

We worked on the jobs by listening to a few workers. Among them there were an art restorer, a psychologyst, an Ethics professor and a dance teacher (with whom we took bachata classes). We also had a roleplay in which, in small groups, did a job interview like the ones we will need to do in the future whenever we apply for a job.

We disscused the future in various ways. One of the most interesting one was having a debate about a short video. The video was about robots and our society, and we were able to ponder about who we wanted to be in the future, not just what we wanted to become. In the future, will robots replace family? Are the people becoming robots after doing over and over the same routine? Would we like to be like robots or to be replaced by them? Those were some of the questions.

As every international project we got to learn about the countries and culture of the members, specially about Romania, where we travelled to. We had a visit to the old town, where we saw old churches, streets, and banks, and where we visited a huge (and modern) library were we spent a good amount of time looking and talking about books. Another day we had a tour on a bus while the Romanian students talked to us about the different places we passed trough, like the Parlament, whichis the second biggest in the world and also has the legend which says there are a lot of people trapped inside its walls.

Another moment when we had a lot of fun and learnt some traditions was in the karaoke. We listened to some really talented students singing and playing instruments, and we danced some traditional songs from both Romania and the other three countries. In that karaoke people wanted the Spanish team to sing “Despacito”, so we did.

The mobility was a huge opportunity for us. It gave us a lot of things to learn about jobs, life and about ouselves, We were able to meet some friends we had already made through the project online, and we connected with new people from all the countries. We had a lot of fun, and altough the weather was rainy and a bit cold for us, we felt warm among our mates. Thanks to all the work done by the teachers, the Romanian students (who were very welcoming), the people working in the Ion Barbu Highschool, and everyone who was involved. we enjoyed an amazing time.

All of us are probably missing the community we built in such a short period of time (comunity we have been preparing through more than a year online). That is the proof we had a good time and made connections. However this is just the begining of our project. We have still plenty of things to learn and people to meet. So we will just keep going doing what we love.